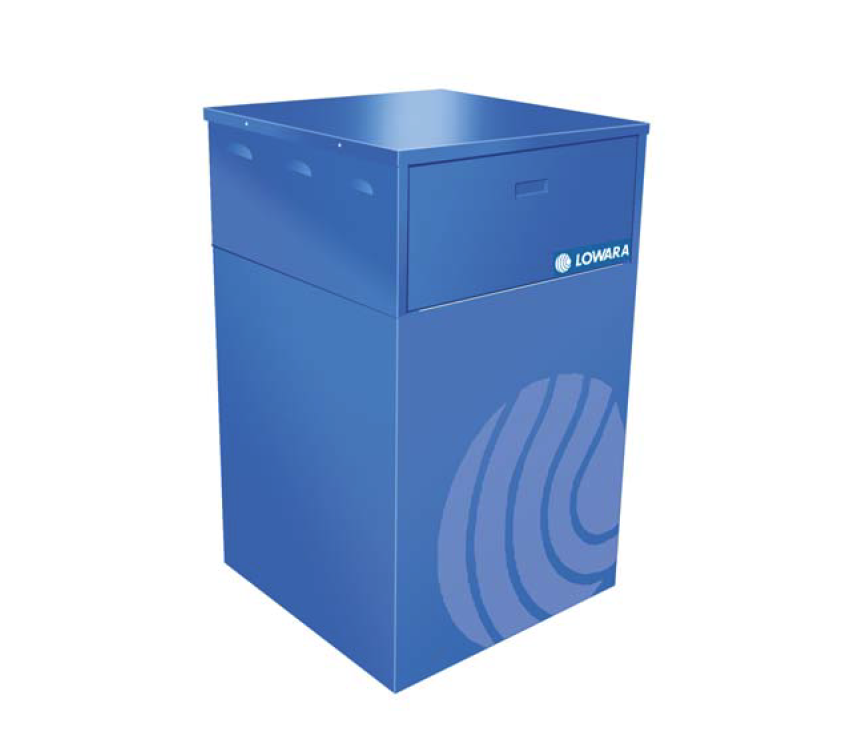 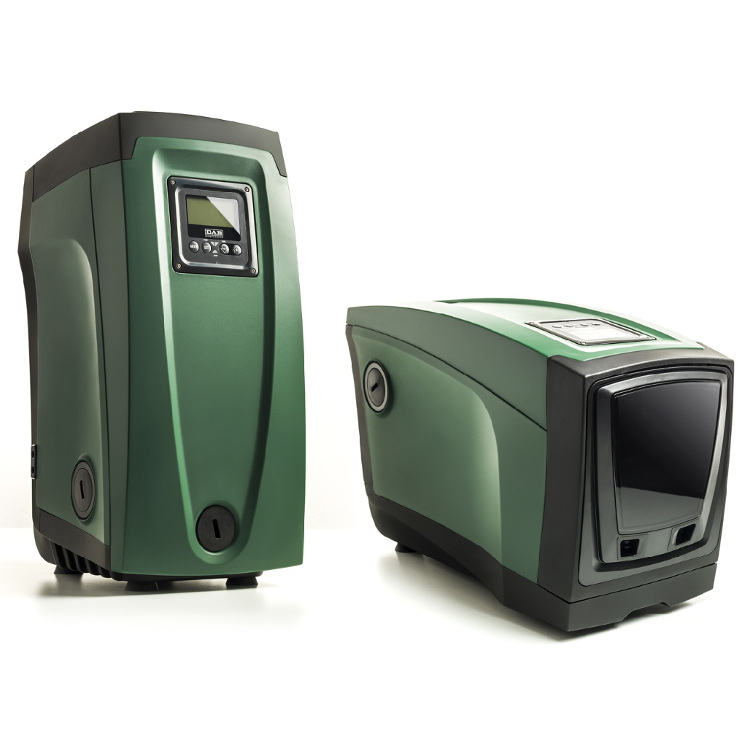 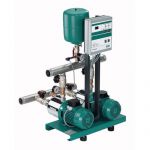 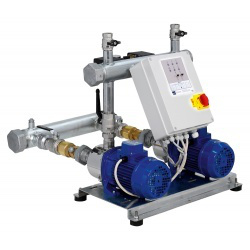 Booster sets are used for increasing and maintaining pressure in various types of water systems. Poor water flow rate can be a problem in many domestic, agricultural and industrial applications, hindering the performance of tasks such as irrigation, car washing and industrial processes. In some areas, water suppliers try to lower the risk of leaks by reducing the mains water pressure, leaving their customers dissatisfied. Booster sets can address these problems by using electric pump technology to monitor water pressure and raise it when needed. In addition to mains water, the system can be used to increase the pressure of water from wells, tanks, boreholes, spring catchments and harvested rainwater.

Booster sets come in many sizes, from small single pumps for domestic use to sets of multiple pumps for large establishments and industrial use. For domestic requirements, booster sets which operate at a fixed speed offer a low cost solution in dealing with uniformly low water pressure. However, variable speed units can be more cost-effective for larger establishments such as hotels and bars, where the demand for pressurised water can vary greatly over time. Although build designers have traditionally used fixed-speed booster sets for domestic applications, installations of variable speed booster sets are now on the rise. This is mainly due to the reduced maintenance requirements, superior pressure control, improved reliability and reduced noise levels of variable speed booster sets. Another feature of booster sets which varies depending on application is the size of the vessel which is used to provide storage for pressurised water. Large pressure vessels are often required by large establishments, where pumps can work during low demand periods and collect more pressurised water for later use. This reduces wear to the booster set and saves the energy costs of unnecessary starts and stops.